Long ago
Even before the days when “640k should be enough for anyone”
You would run large, long-running programs as “batch jobs”
Meaning you would put them on a queue to be run, perhaps overnight.

On this particular system, there were file quotas.
When a batch job ended, your file quota would be checked.
You could exceed your quota while your job was running
But when it ended, the system would delete files if it had to,
To get you under quota.

It would start by deleting any file that was, on its own, bigger than your entire quota.
Because obviously you couldn’t get under quota while there was any such file.
Then it would delete temporary files.
Then anything that looked like a generated file,
like the output of a text formatter,
that could be regenerated if you wanted it.
It had a whole series of file types that it would look for and delete
To get you under quota.

But if you were still over quota, it would eventually delete whatever it needed to.
No file was sacred.
Except one.
The log file for the batch job you were running.
That was exempted from all these rules.
And if that file alone was bigger than your entire quota
It would begin by deleting temporary files
then generated files
then every file you owned
except that log file.
And finally, when your entire file store had been deleted
And you were still over quota
It would delete that log file.

So when you logged in the next day
all your files had vanished
and you wouldn’t even have a record of why it happened. 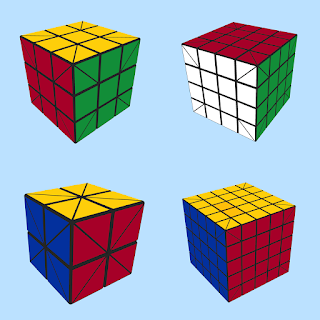 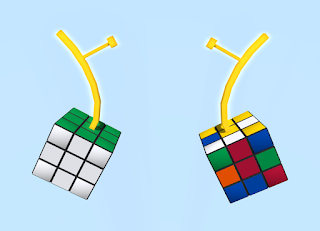 R. Hamish replied that it was kosher beef, genetically modified to taste like bacon.

R. Dougal asked, “But what if they used pig genes?”

R. Hamish argued, “They’re pig genes alright, but they didnae come from a pig. Completely artificial, same genetic sequence, but made in the laboratory!”

R. Dougal then wondered, “Could ye make a whole kosher pig that way?”

This story first appeared on Crap Mariner’s 100 Word Weekly Challenge in 2013.
The characters of Dougal and Hamish are borrowed from here.
Posted by Tura at 21:51 No comments: 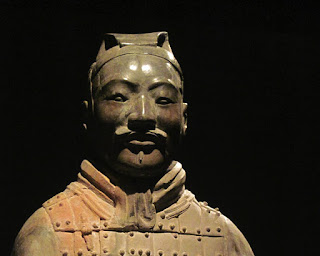 General Wei replied, “The general’s vision is wide, but the people’s vision is narrow. When the people have peace, they do not see the use of the army, and their conscripted men serve without spirit. Only when they have fled from invaders, and seen their fields burned and their villages looted, do they understand and serve valiantly.” 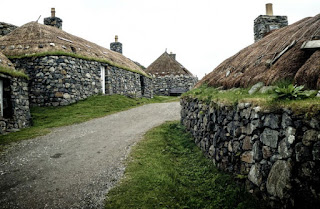 First, smallpox took three of the village’s strongest. Then came word of raiders. The villagers fled, taking what little they could of the recent harvest. Only old Jacob stayed, too frail to spend the coming winter riding a cart.

When they came, he greeted them with politeness. “Welcome, what is mine is yours.”

Their leader approached him, and laughed. “Yes! Yes, it is!”

Jacob lunged with a knife, but inflicted only a deep scratch.

Yes, he thought, as he died under their swords, what is mine is yours. Everything, even the dirt on my knife, from the smallpox graves. 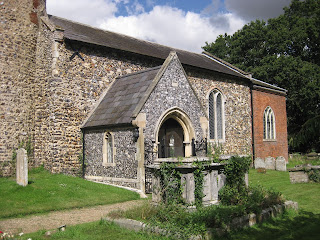 I step through the church porch and close the heavy wooden door, hearing the echoes of the latch dropping into place. The nave runs eastward, to my right. No rood screen, I think. There is one aisle, on the north side. I walk up the nave and sit in one of the pews, listening to the silence. There is no-one else here.

Well enough, I think, tapping my white cane on the stone. 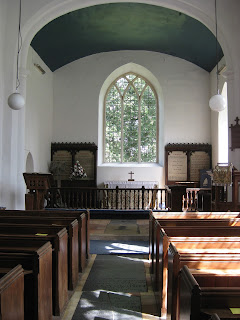 This story first appeared at Crap Mariner's 100 Word Weekly Challenge in 2012.
Posted by Tura at 23:53 No comments:

How Gunnar said yes to Helgi


Helgi went a-viking, then overwintered in Denmark. When he returned, he put his finest saddle on his finest horse, and rode to visit Gunnar.

“You have a fine bull, friend Gunnar,” said Helgi. “Will you lend it, to mate my cows?”

“I will give you this saddle, from the King of Denmark,” replied Helgi. “Will you then lend me the bull?”

“Yes,” said Gunnar, “if you will give me something more.”

“It is a hard bargain,” said Helgi, “but I will give you this horse also. Will you then lend me the bull?”

“Yes,” said Gunnar, “if you will give me something more.”

Helgi said, “Do I ride on aught but my saddle and horse?”

“Yes,” said Gunnar, “but you may take the bull, for I have had what you ride already, these winter nights past.”