“Dug” is the past tense of the noun “dog”. Something which was a dog, but is so no longer, is now a dug. An example is canine transmissible venereal tumour, which used to be a dog, but is now a cancer of dogs.

The much subjunctive mood of “dog” is “doge”. So amaze.

The ipsapudessive case is “dougal”, but although this has a theoretical existence, there is no situation in which it is correct to use it. This is the significance of Dougal’s name in “The Magic Roundabout”.

The superlative counterfactual is “dragon”.

The affirmative mood is “dig”. A dig is something that certainly is a dog.


None fare well in the Queue who queue alone. One must have a partner, to hold one’s place if one steps out for a moment, and you will do the same for them, allies in the Great Wait. And when you grow old and infirm in the Queue, to support each other, and if it comes to it, drop out of the Queue a while for their sake, supporting them even if you must lose a hundred places, or a thousand.

For greater love hath no man than this, that he lose his place in the Queue for a friend. 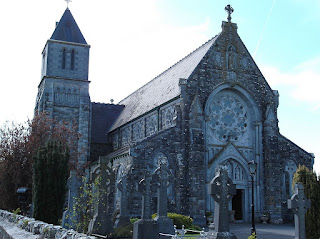 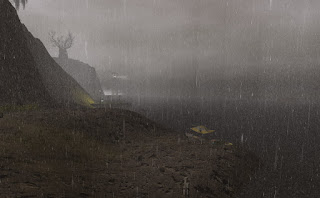 God, what was I supposed to do with the giant lizards? No way would they fit on board. And about the unicorns, sorry, but after forty days and forty nights we’d run out of food. Tasted of horse, if you want to know. You ask me, we’re better off without. Wicked temper and a big dagger on their heads.

If you want them, why don’t you just make some more? You can’t, can you? Well, well, how are the mighty fallen. Created all of this in six days and now you can’t do any more than piss on us all. 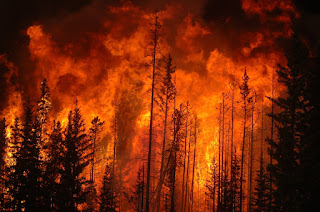 After global warming, the oxygen crisis. We learned in school that the atmosphere’s 21% oxygen, right? Twenty years ago it was. It’s 22 now. So old folks get to breathe a little easier, nothing wrong with that? At 24%, you can’t fight city fires. At 26, you see long-term health damage: blindness, strokes.

No-one knows why it’s happening. Humanity’s grown so big, everything we do bumps up against something, like Alice in the White Rabbit’s house, but we still know almost nothing about how the world works.

At 27%, it’s the end. All the vegetation will burn until it’s gone.

Disclaimer: This is a work of fiction, including the imaginary science.
Any resemblance to actual facts is coincidental.
Image credit: Cameron Strandberg, 2009
Posted by Tura at 13:42 No comments: 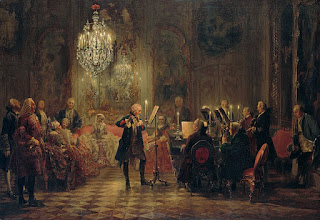 I love adult entertainment. Intellectual conversation over a dinner of impeccable good taste, with incidental music from a baroque chamber ensemble. Philosophical lectures delivered to enquiring minds. Performances of the latest improvised conceptions of an up and coming young pianist. A private opening at an art gallery, for a select group of connoisseurs. A stroll through one of the great museums of the world, accompanied by a fellow expert on some singular piece of history.

But judging by the garish flashing neon sign, and the ladies standing alluringly within the red-lit doorway, I don’t think that’s what this establishment offers. 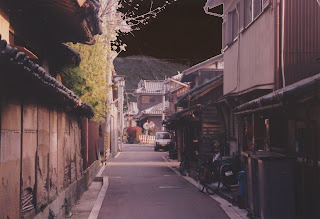 If on a hot summer evening in Japan, you lean out of the window of your stifling apartment, often you will hear a whistle-humming like that of high-voltage electricity pylons. But it is actually millions of insects, all calling to each other.