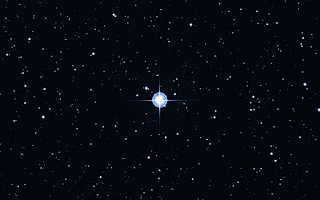 
I remember that night. Place was packed, so I let them doss down in a shed. Then the portents start. New stars, angels, sorcerors wanting in on the action. Something to tell my grandkids, I thought.

Later, though, I hear stories. Imagine having a two-year-old God in your village! He killed people on a whim, no-one could touch him, he'd just do worse. And the pranks, by Mithras! So, he grows up, gets some sense but not enough, then it seems the juju’s going away. Didn’t take long to get him nailed up then.

I just hope he stays dead.


And if you’d like to know more about what it’s like to have a two-year-old God in your village, look up the Infancy Gospel of Thomas. It’s 2nd century New Testament horror fanfiction, and very popular in the Middle Ages.

I do wonder if Jerome Bixby’s classic SF story “It’s a good life” was inspired by it.
Merry Christmas, anyway.